The Why Behind The How: The Research Behind Participant-Centered Training Part 2 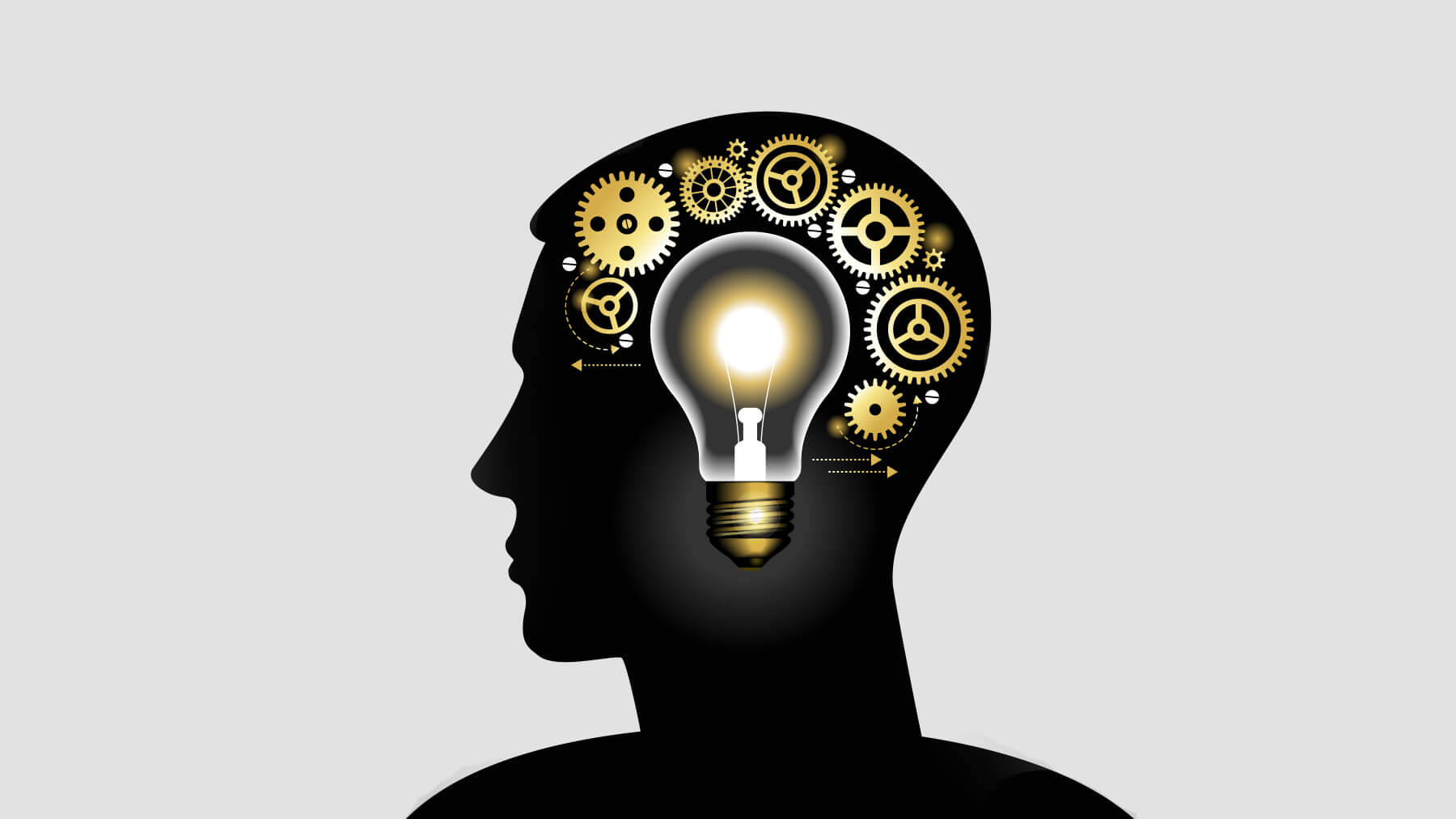 Some of Bob Pike’s foundations for participant-centered training are his 90/20/8 rule for how often people need to be involved with content, participation and revisiting the information during a workshop. Research and theories on adult learning related to brain-based learning, multiple intelligences and emotional intelligences corroborate this.

Pike’s 90/20/8 rule of instructional design says we can teach content for 90 minutes without a break; however, content needs to be chunked in 20-minute sections, and we need interaction every 8 minutes.

Brian Dwyer [Innovations in Education and Teaching International] explains, according to brain based research, that a leaner’s ability to maintain attention is affected by the normal cyclical fluctuations of its neurotransmitters in the brain that regulate attention. The brain works in periods of high attention followed by periods by periods of low levels of attention. These fluctuations of neurotransmitters occur every 90 minutes. Learners stop paying attention or tune out if breaks are not built into the training session.

For adults, the break to allow for consolidation of the new information should be provided every 20 minutes, i.e., material should be chunked into 20-minute segments, for effective learner attention. Furthermore, this should be followed by 10 minutes of processing time and 10 minutes reinforcement, elaboration and summary. Tony Buzan, in his book Use Both Sides of Your Brain, also asserts that a learning period of between 20 to 50 minutes produces the best relationship between learning and recall. This research supports TBPG’s 90/20/8 rule for instructional design.

German Psychologist Ebbinghaus (1885) was the first researcher to discuss and research the concept of forgetting. He found that learners will forget 90 percent of what they learn without some aid to help learners retain what they learn within 30 days. He said the most powerful and simple technique to improve retention is repetition.

Furthermore, learners learn best when information is studied over a period of time rather than in “massed presentation” like cramming before a test. This repetition over time is referred to as “distributed practice” or “the spacing effect.” Dwyer goes on to state that when learning takes place, information is stored in several memory traces located in different parts of the brain. The memory trace is strengthened every time it is used, so the greater the rehearsal time, the stronger the memory trace becomes.

The 8-minute rule for interaction is based on westerners’ conditioning; television shows have commercials every 8 minutes so we’re used to listening for that amount of time. A health study done in 2009 by New Jersey’s Department of Education showed that of students surveyed, 57 percent spent three or more hours viewing media electronically (television and other media devices) on school days with half of those students spending more than five hours a day.

Duman, B. (2006) The effect of brain-based instruction is to improve on students’ academic achievement in social studies instruction. 9Th International conference on Engineering Education. pg. 17-25.